Get fresh music recommendations delivered to your inbox every Friday.

Experiments in Analog and Digital Noise Volume One 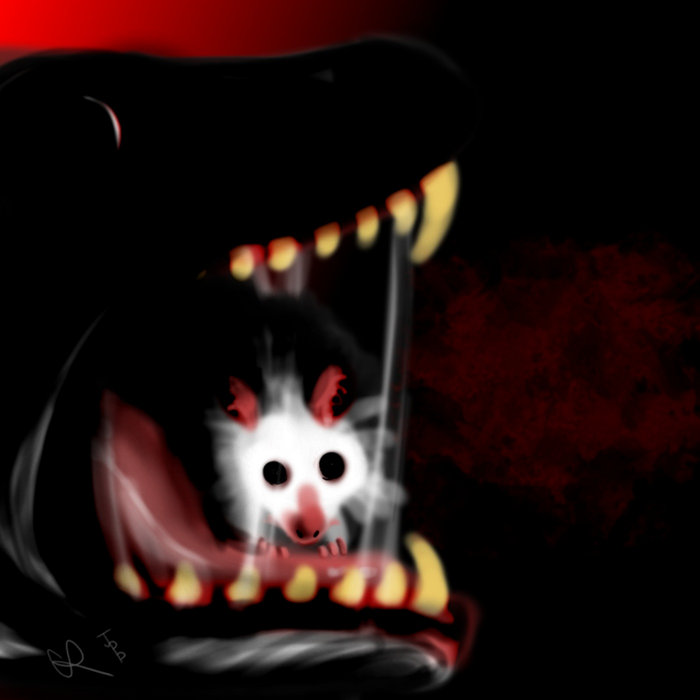 This album is available digitally and as a Limited Edition Cassette from Orb Tapes. orbtapes.bandcamp.com/album/experiments-in-analog-and-digital-noise-volume-one

"Experiments in Analog and Digital Noise Volume One" is a study in dynamics and sound sources.

Each track on Side A is an attempt to create droning and harsh noise from sound sources that are not typically used in the genre. Each track on the A side was composed as a clean piece of music. Each piece was written, practiced, and then recorded in one smooth take. After being recorded, the music was processed by a series of digital plugins to destroy the the initial musicality, but maintain the flow, dynamics, and overall feeling of the piece.

An attempt was also made to retain more dynamics from the original compositions. While the project is intended to drone, each piece still maintains a level of dynamics that allow for breath and pulse. Each individual sound is intended to slowly morph in texture as the entire composition rises and falls.

Side B is a more traditional noise piece composed on a Eurorack modular system. An array of modules break down noise generated from a single oscillator to create an evolving texture. It maintains the momentum and dynamics of the A side, while presenting an approach less dependent on computer processing.

The keys are rough estimates and we're included because they were kept in mind during the creation of each track. They may not be completely accurate due to playing by ear, improvisation, and layered effects processing.

Clone 334 is the digital manipulation of miscellaneous samples and analog gear performed under the influence of caffeine and sleep deprivation.

Bandcamp Daily  your guide to the world of Bandcamp